StrinGnosis® is a constantly evolving and improving product and is currently in active development. The latest version of our software, StrinGnosis® 3.1, was released in November 2019.

For more information about StrinGnosis® and it’s ability, you can find that at StrinGnosis.com 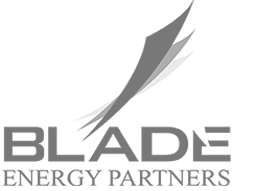 Blade Energy Partners is an independent consulting company that focuses on resolving the challenges of complex projects in the energy industry.
Tellus OCTG Download

Blade was requested by the California Public Utilities Commission to conduct a publically noticed information webinar. The intent was to provide parties to Investigation 19-06-016 with an opportunity to engage in questions-and-answers with Blade regarding the contents of the Root Cause Analysis (RCA) report. This webinar was held on November 1, 2019 – this is the recording.

The main RCA report and the 4 volumes of supplemental reports can be found here: https://www.cpuc.ca.gov/aliso/